Biographies of the workshops of the International Gospel Festival Barcelona 2023 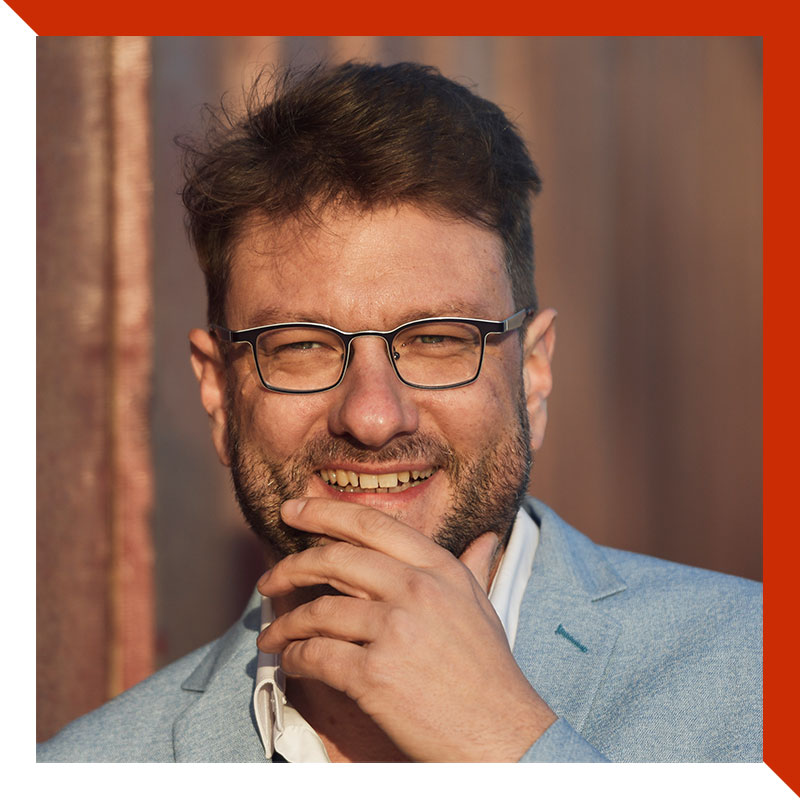 Frederick Joseph Lewin (Nîmes, France, July 31st 1978), known as Fred Lewin, is a composer of contemporary Gospel music, singer, pianist, and gospel choir conductor. He is also the founder and Artistic Director of GN/AS Gospel, the largest gospel choir in France and one of the oldest Gospel Choirs in Montpellier (est. 1997). He began playing classical music (piano, trumpet, and french horn) in the local conservatory when he was a child, but he got fired because he did not meet the standards according to his music teachers. Anyway, he did not give up on his passion for music, and life lead him again to it: he began singing in a local gospel group at the age of 17 when he had to replace a member that could not attend a concert, and at the same period he began conducting a Gospel Choir, having to learn to play the piano again. He just played the piano with 2 fingers at that time! But he knew that his place was in music and with the Gospel, so he worked hard to be able to accomplish the mission he received. From 1997 to 2003 he conducted 8 to 10 choirs every week in different places in France, and when he was just 19 years old he founded the Good News Gospel Choir and the Alleluia Singers, who afterward were grouped under the name of GN/AS Gospel, being nowadays one of his more knowledgeable successes: the largest gospel choir of France with more than 150 singers.

In 2018, for the celebration of the 20th Anniversary of GN/AS Gospel, together with a special anniversary tour, performing in the renowned Zenith Sud (Montpellier, France) and Sala BARTS (Barcelona, Spain), Fred Lewin and GN/AS Gospel release in 2019 the álbum ReLOVution (recorded live at the Zenith Sud and mastered at Uni’sons Studios Montpellier), an authentic revolution of the European Gospel genre, where he takes you to an audacious and fast-paced journey in which his compositions break all schemes and Gospel meets with pop, rock, funk, soul, Latin rhythms and even Arabic or Hindu sounds. 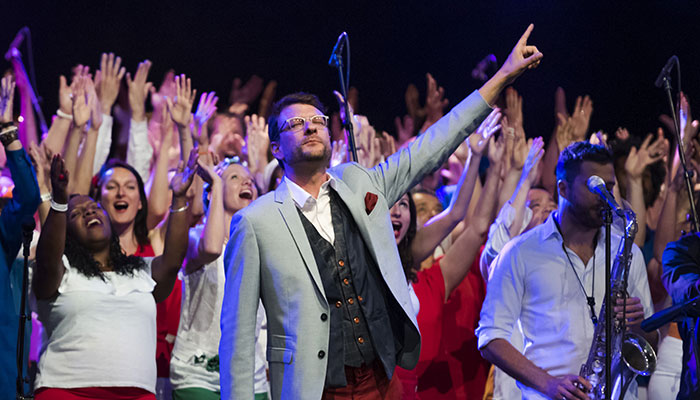 Those registered will have a 25% discount for the screening of «Amazing Grace» and the entrance to the concert at the Palau on the 13th.

You can find out more about which cookies we are using or switch them off in settings.

This website uses cookies so that we can provide you with the best user experience possible. Cookie information is stored in your browser and performs functions such as recognising you when you return to our website and helping our team to understand which sections of the website you find most interesting and useful.

Strictly Necessary Cookie should be enabled at all times so that we can save your preferences for cookie settings.

If you disable this cookie, we will not be able to save your preferences. This means that every time you visit this website you will need to enable or disable cookies again.

This website uses Google Analytics to collect anonymous information such as the number of visitors to the site, and the most popular pages.

Please enable Strictly Necessary Cookies first so that we can save your preferences!